Home What can an individual, or a family, or a business in Bangladesh do today to prepare and adapt for the coming impacts of climate change?

What can an individual, or a family, or a business in Bangladesh do today to prepare and adapt for the coming impacts of climate change?

Forum › Category: Climate change › What can an individual, or a family, or a business in Bangladesh do today to prepare and adapt for the coming impacts of climate change?
0 Vote Up Vote Down

Okay, I wanted to get the ball rolling with this forum and decided to republish my answers to peoples questions on Quora. The Quorians names have remained anonymous, because they may not be members of the blog, so I’ve posted on their behalf. But they are all still valid, real questions I’ve taken from my profile.

This was my answer:

‘There is very little an individual or family can do, given the average wage is $1,698 USD. Climate change affects Bangladesh badly because it’s so close to sea level, so when sea level rises, the land is flooded and you get saltwater intrusion. The increased salinity makes it impossible to grow certain types of crops.
But a clever way wealthier businesses have prepared is to use this new landscape for shrimp farming. 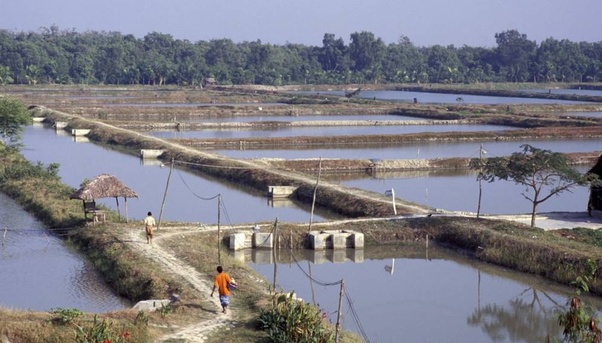 (image courtesy of SciDev.Net)
Shrimp are more than happy to live in these environments. 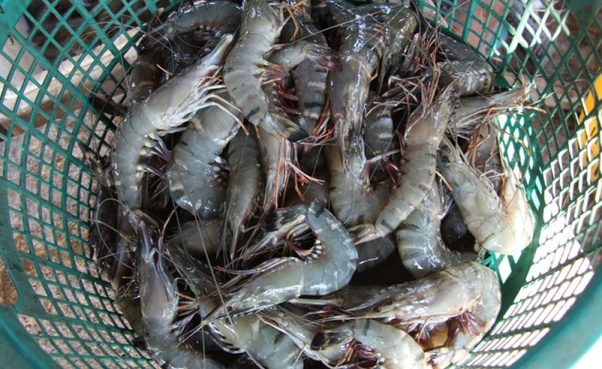 (Image courtesy of The Ecologist)
But a lot of the time, this is only for the luck, select few who have a bit of money. To escape flooding, individuals and families migrate north to Dhaka, the capital city. So many of them don’t have a choice; around 700,000 Bangladeshi’s are displaced every year due to climate change, 400,000 of which end up in Dhaka.
This is an example of some of the largest internal migrations in the world. So you can imagine the problems this can bring:

A lot of people will flock to Dhaka to work in cement factories, work in construction building skyscrapers or drive rickshaws: a three-wheeled passenger car, which may or may not be motorized. 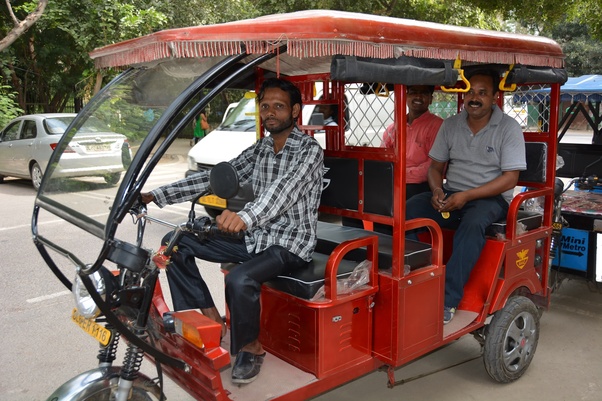 (Image courtesy of Nikkei Asian Review)
A good question would be what can governments do to adapt to climate change? Well, there’s some great work with city planners, engineers and scientists creating embankments for flood defence, growing salt-tolerant crops and building shelters for those displaced. 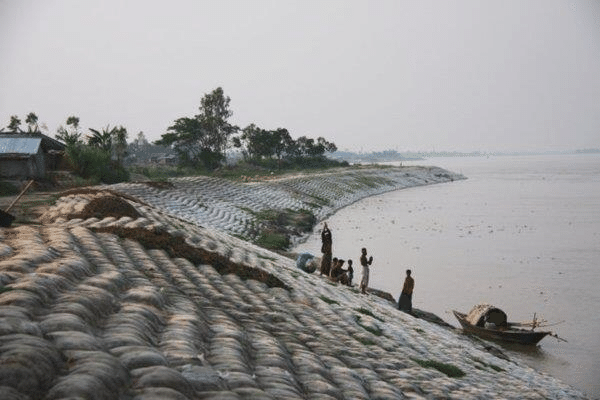 (Image courtesy of ResearchGate)
Many Bangladeshi’s move to Mongla where a lot of people will work at seaports. They’ll certainly have their hands full given it’s such a busy port. There’s a lot of solid industrial jobs where migrants escape flooding to work in more favourable conditions, perhaps in a freshwater treatment facility’.

I forget what day it is…

How to use a shaving brush complete guide

Is Ear Wax Irrigation At Home An Effective Remedy?

Tinnitus and earwax. What’s the connection?

ABOUT US
Honey Gusto is a healthcare brand specializing in manufacturing medical devices, medical supplies, and other wellbeing products. This site will provide you with health education in order for you to make the best choices for you and your family.
Contact us: info@honeygusto.com
© Newspaper WordPress Theme by TagDiv
This website uses cookies to improve your experience. We'll assume you're ok with this, but you can opt-out if you wish. Cookie settingsACCEPT
Privacy & Cookies Policy